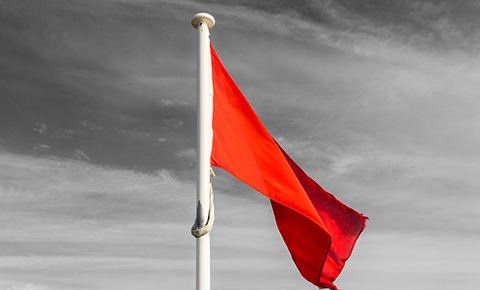 Once that order is issued, the Police may be give permission to execute a search warrant at the person’s home to take their firearms, shotguns and rifles.  In addition, pursuant to CPLR 6341 (4)(e), a temporary ERPO is required to have a form which is to be completed and signed by the respondent that asks for a list and locations of all guns owned by the respondent.  It is not clear what the penalty would be for a respondent refusing to fill that out but it seems that a person served with such a request should contact an attorney and seek advice for filling out any paperwork.

The consequences of having an extreme risk protection order issues against you can be severe.   Firstly, an ERPO can last for 1 year and can be renewed.  Secondly, the Court is required to notify the following entities of the issuance of a temporary ERPO:  the New York State Division of Criminal Justice Services, the State Police, Local Law Enforcement and any firearms licensing authority.  In addition, the Division of Criminal Justice Services is required to further disseminate the information to FBI to enter the person’s name in NICS so that they will be ineligible to purchase firearms.

After the initial ex-parte hearing, the person accused has an opportunity to participate in the hearing.  At that hearing, the Petitioner has the burden of proving by clear and convincing evidence that the person is a danger to others or themselves.  As previously mentioned a final order can last a year but can be renewed upon application.  It is not clear in the statute how many times it can be renewed.

Expired risk protection orders are supposed to be sealed.

If you are served with an Extreme Risk Protection Order or a Petition, time frames can be very tight so contact an experienced law firm immediately.