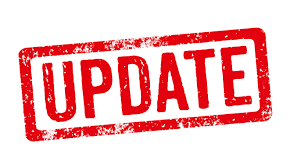 possession and sale of 80% (Eighty Percent ) lowers in NY.  These unfinished frames have been a recent target of the anti gun crowd who often refer to these unfinished frames or receivers as “Ghost Guns.”  Currently there are no laws on the books in New York State that ban the sale or possession of 80% lowers however legislation is currently pending in Albany and a relatively recent and very ambiguous law was recently passed in New York City which makes in a crime to possess or sell an “unfinished frame or receiver.”

Various parts of a gun can be bought online and in stores.  The question became which of the parts is the “firearm”?  The part that the government wanted to regulate.  Interestingly, the government chose to regulate the frame or lower receiver of the firearm which is just a simple hunk of metal with cutouts for the action, trigger and some pins.  According to federal law each lower receiver sold in the US must be serialized ( must have a serial number) and an FFL (Federal Firearms Licensee) must do a background check.  However, the question is when does a hunk of 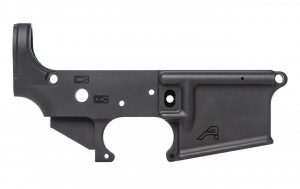 HOW DO YOU REGULATE 80% LOWERS? 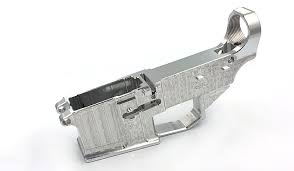 intent to make it a firearm and it had a serial number, how would you finish it without damaging the serial number?  The concerns are endless.

In 2019 anti-gun Attorney General Letitia James issued a cease and desist letter to companies that were shipping unfinished lower receivers into New York.  It was never clear under what authority the Attorney General issued the Cease and Desist Letter since 80% Lowers were legal in New York and remain so.  That is the reason that legislation is currently pending to change that.

New York City has added a new section to the New York City Administrative Code which makes it a crime to sell or possess an “unfinished frame or receiver.” See 10-314.  It is a class “A” misdemeanor punishable by up to 1 year in jail to violate the section.  In sec 1-301 (22) the City has put together a tortuous definition of unfinished frame or receiver which probably criminalizes many objects.

While it is currently, legal outside New York City to buy an 80 percent lower, that may be changing soon.  In addition, it is essential that one not turn an 80 percent lower into something that would be illegal for them to possess in New York.  For more information please visit our New York Gun Laws website or learn about our pre-paid legal program for gun owners call NY TAC DEFENSE.